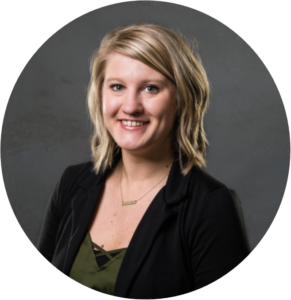 Tara was born and raised in Pontiac, until recently moving to Fairbury. She graduated from Pontiac High School in 2002 and has worked at OSF and Evenglow since graduation. Tara has two young children with her life partner Shawn, a daughter, Attlee and a son, Huxley. They are her greatest joys!

Chiropractic has become more of a lifestyle for Tara and her family. She states that “Chiropractic has worked wonders in my life. It has kept me healthy and active, it helped tremendously during both of my pregnancies, and it has kept my children healthier than most. They never suffered from those common baby issues like colic or acid reflux. Since they have been adjusted since birth, they just seem much healthier. Because of chiropractic, I have learned so much about supplements and other natural remedies with oils that myself and children rarely use OTC or prescription drugs. I love the natural lifestyle that chiropractic has introduced to me!”

Tara is ecstatic with her position at Livingston County Chiropractic.  "It is a joy to come to work every day and to be excited about your job.  I also love getting the chance to meet new people every day and serve the people of my community."   She is passionate to teach others what she has experienced with chiropractic and the miracles that we see every day in our practice. 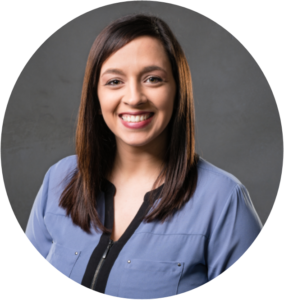 Skyler was born and raised in Pontiac, Illinois. She is a 2009 graduate from Pontiac Township High School. In 2014, she earned her Bachelors of Science Degree from Illinois State University.

Skyler is excited to be a part of Livingston County Chiropractic. It allows her the opportunity to work with people, make a difference, and help others on their journey to health and wellness. She has a passion for children and teaching others why they need chiropractic care too! "Our patients are our family. We get to know their spouses, children, and grandchildren. I love that they look to us as a resource to keep themselves and their family healthy."

In 2014, she married her husband, Frank. In April 2017 they welcomed their first daughter, Lola and have been loving every minute of parenthood. "Becoming a mom has been the greatest experience of my life & she's just amazing!" They also have two dogs and one cat at home that keep them busy. When they aren't working they love spending time with family, vacationing to Tennessee and Wisconsin, and going to St. Louis Cardinal games. 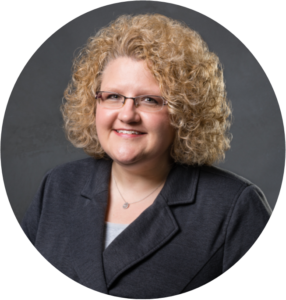 Jennifer is originally from Minonk, IL and currently lives in Rutland with her daughter Sydni who recently graduated high school in May 2018. She also has a son Joseph who is currently serving in the United States Navy and lives with his wife Mikela in Groton, CT. When Jennifer is not at work she can be found spending time with her dogs and cats Watson, Tinkerbell, Leah and Sugar.

Jennifer has benefited from chiropractic for many years and understand the importance of maintaining a healthy spine. Jennifer couldn't be more excited to to be here at Livingston County Chiropractic. When relocating back from Arizona she knew that this was the place for her.

"I feel so blessed to be a part of the Livingston County Chiropractic family. The awesome care that each person receives each day from the moment they walk in the door till the moment they leave makes me proud to be part of such a wonderful team." 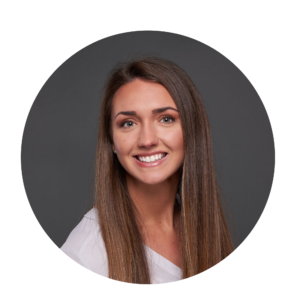 Erin was raised in Green Bay, Wisconsin and graduated from Green Bay Preble High School in 2014. She then attended Benedictine University in Lisle, Illinois where she completed her first three years of undergrad. Erin was a student athlete and played all three years as a starting outside hitter on the Volleyball team. She moved back home in 2017 and completed her bachelor’s degree in business administration with an emphasis in management in December of 2018.

After graduation she moved to Central Illinois with her boyfriend Grant and settled in Normal. They now have a dog named Koda and enjoy being outdoors and as active as possible. They spend most weekends supporting local sports teams, adventuring into downtown Bloomington and trying new restaurants in the area. Erin is a diehard Green Bay Packer fan and likes the friendly competition.

Due to Erin’s athletic background she strongly considered seeking a business that could help emphasis her passion for helping others and watching them grow as individuals to a better healthier lifestyle. Being around customer service for most of her working years she is hoping to connect with our patients to help them on their journey. 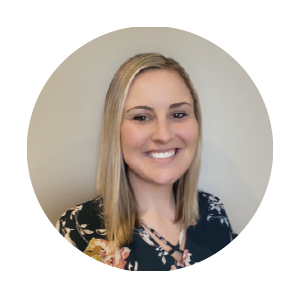 Marissa is native to Pontiac and graduated from Pontiac Township High School in 2011. She went on to attend Heartland Community college and then moved to California shortly after. She soon realized that small town living is what she preferred and moved home. She now resides in Pontiac with her boyfriend Ryan, two rabbits and a dog named Briggs. She also owns a successful cake decorating business, Cakes by Marissa, which keeps her very busy when she is not at work. In her spare time, you will find her spending quality time with family.

Being from Pontiac, she grew up watching the positive effect, Livingston County Chiropractic had on our community. Seeing the care and time put into each patient by the staff at LCCC is truly amazing. She is so proud to join the team and help change lives in our community. She has learned so much about chiropractic and has realized it’s not only about the health of your spine, but impacts your overall health and well-being. 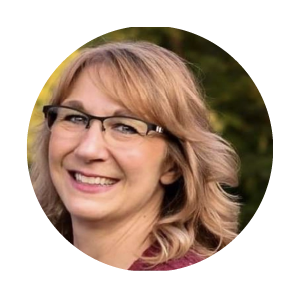 Cheri was born and raised in Pontiac, Il where she fell in love with her roots. She has worked in the customer service industry and owned her own business of 17 years within the Pontiac community. Several years ago, she switched up her career and received her Personal training license becoming more familiar with human anatomy and contuse her passion of helping people. She resides in town with her husband, troy. Collectively, they have 3 adult children, 3 grandkids, as well as 2 fur babies and a Bearded Dragon. She loves the Chicago Bears (despite their continued shortcomings) and seeing the world on the back of their motorcycle. She is head over heals for her grandkids, wild about animals and has a passion for helping others.

Hello! I'm Cheryle D. Strother, MSN, FNP-BC and this is my story (the short version). I was born and raised in Kankakee, Il. I was married for 20 years, have a 43-year-old son that lives in California with his wife and three children. I also have three 14-year-old papillons (whom are worse than children).

I graduated in 1993 from the local community college with a Licensed Practical Nursing (LPN) certificate and continued with my nursing career graduating in 1995 as a Registered Nurse (RN). I graduated in 1998 from Olivet Nazarene University (ONU) with a Bachelor of Science Degree in Nursing, and in 2003 graduated with a Master of Science Degree in Nursing (Education). In 2016, I continued my education and received a post-graduate degree in Family Nurse Practitioner becoming board certified in 2017 through American Nursing Credentialing Center (ANCC). While attending ONU I was inducted into Sigma Theta Tau International Nursing Honor Society and began teaching as an Adjunct Professor. I taught a variety of classes-Nursing Research, Critical Care, Families in Crisis, and Nursing Informatics.

My nursing career started as an LPN at a 600-bed long term care facility passing medications, administering enteral feedings, wound care, drawing labs, and writing annual care plans. After becoming an RN, I worked on a Medical unit at a long-term care facility, I also worked at the local hospital on a Med-Surg unit for two years part-time. In 2003, I began working for the Illinois Department of Public Health as a health inspector surveillance nurse until 2011 when I retired. After retiring I continued working at the Kankakee Community College as a part-time nursing instructor and as an Adjunct Profession at ONU teaching Nursing Research. In 2013 I began working full time as a Clinical Nurse Manager at the Community Based Outpatient Clinic for the VA. In 2018 I accepted a position at Hines VA Hospital in the Podiatry Surgical Clinic as a Nurse Practitioner. Also, in 2018 I began working for A2I as a Nurse Practitioner. I enjoy traveling to see my grandchildren in California, my three dogs, singing in the Adult Choir at Church, and being at home.

Web Design, Development, and SEO by